A new metric has been developed that shows how important KBAs are for achieving biodiversity targets. The Species Threat Abatement and Restoration (STAR) metric assesses the potential of specific actions at specific locations to contribute to international conservation targets. STAR estimates the contribution of two kinds of action to reduce species extinction risk – threat abatement and habitat restoration. This makes it possible to compare specific threat abatement and habitat restoration actions in different places toward reducing global species extinction risk, which will help companies, countries and others plan their conservation efforts.

Published in Nature Ecology and Evolution the metric allows business, governments and civil society to quantify their potential contributions to stemming global species loss, and can be used to calculate national, regional, sector-based, or institution-specific targets. STAR can be used in combination with existing policy and planning tools to quantify the potential contribution of action targets towards species conservation outcomes. Actions that benefit more species, and in particular the most threatened species, yield higher STAR scores. The proposed post-2020 framework includes an action target for the protection of sites of particular importance to biodiversity. Key Biodiversity Areas correspond to such sites. Key Biodiversity Areas so far cover 8.8% of the terrestrial surface but already capture 47% of the global STAR score for the vertebrate groups analysed. They represent large proportions of some national STAR scores: >70% in Mexico and Venezuela and >50% in Madagascar, Ecuador, the Philippines and Tanzania. 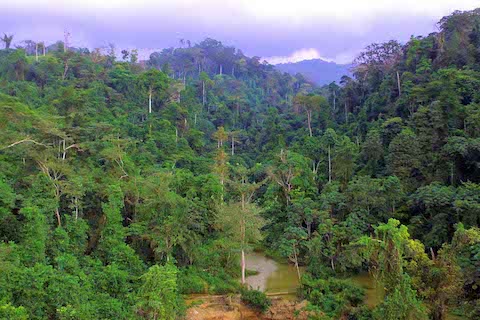 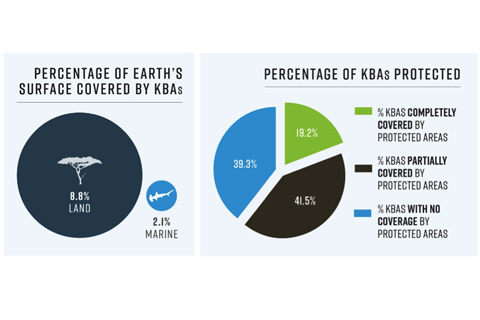 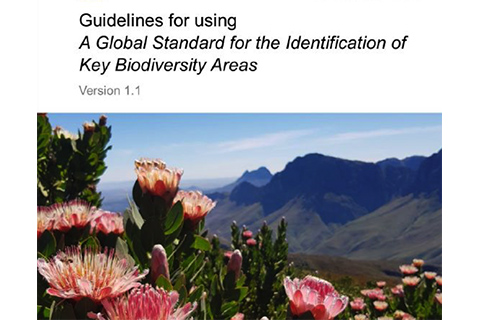