Ongoing research has revealed that the Falkland Islands, a UK Overseas Territory, are a globally important hotspot for recovering populations of endangered Sei whales. Five years of surveys have shown that these whales visit the pristine coastal waters of the Falkland Islands each summer and autumn; a situation which is virtually unique for this species. The islands offer a remarkable opportunity to see and study this little known and poorly understood whale. 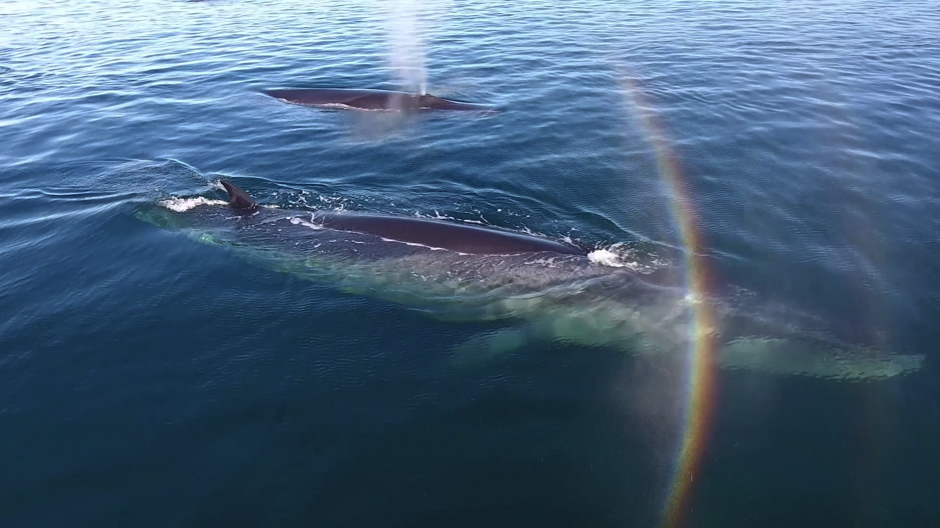 Before this research began, it wasn’t even clear which whale species were being increasingly sighted in the Falkland Islands, nor how many there were, or why they were using the region. Today we know that these sei whales are seeking the Falkland Islands out as a summer feeding ground, and that many return year-on-year to feed on the swarms of tiny crustaceans that are abundant within the newly confirmed KBA waters. A core part of the survey project included taking photographs of the fins and flanks of the sei whales and comparing the unique combinations of nicks, scars, and colour patterns. Around 500 individuals have been identified to date, and the survey work has revealed some fascinating insights into the individual stories of some of the whales. One whale, nicknamed 'Wonky' due to an unusually bent dorsal fin, was identified as travelling from Rio de Janiero in Brazil to the Falkland Islands, a straight-line journey of over 3,300km in 6 months. This is one of the first insights into defined migration routes of this species. Another was sighted in both 2019 and 2020, and excitingly the second year she was accompanied by a young calf. Whales in the study aren’t typically given names, however this mother will be one of the individuals taking part in a Name The Whale Facebook campaign being run by Falklands Conservation in May 2021 as part of the KBA launch.

Dr Caroline Weir, Sei Whale Project lead for Falklands Conservation; "We are incredibly proud of achieving this Key Biodiversity Area for endangered Sei whales, which is the culmination of five years of pioneering and challenging field research that has really highlighted the importance of the Falkland Islands for this poorly-known species. It’s a privilege to work in an area where whale populations appear to be thriving, and fantastic to now see that work translating into global recognition and contributing to the future conservation of these amazing animals." 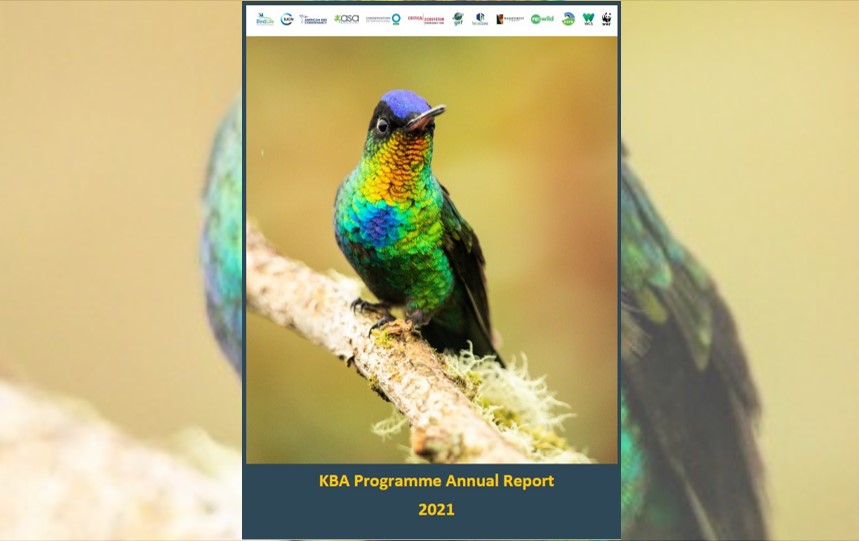 The KBA Partners have released their annual report for 2021. In this document you can read about new developments in the World Database of Key Biodiversity Areas together with new tools that have been developed to help KBA Proposers apply the KBA criteria.
Getting ready for scaling up – China establishes its Key Biodiversity Areas National Coordination Group 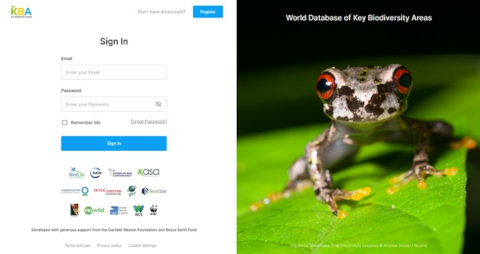 World Database of Key Biodiversity Areas: a comprehensive new database for the management of areas of importance for biodiversity