Key Biodiversity Areas (KBAs) were featured in the Mapping Nature for People and Planet event of the Nature for Life Hub at the UN General Assembly at the end of September. A two-minute video summarising why KBAs are important for global mapping and spatial planning was provided. The KBA approach was the only one of those presented that rely on a nationally driven identification of sites and the importance of having ground-truthed data when identifying sites of global importance for biodiversity conservation. This event was part of a four-day series of presentations to raise awareness about the plight of biodiversity before the UN Summit on Biodiversity which was held on 30th September 2020. 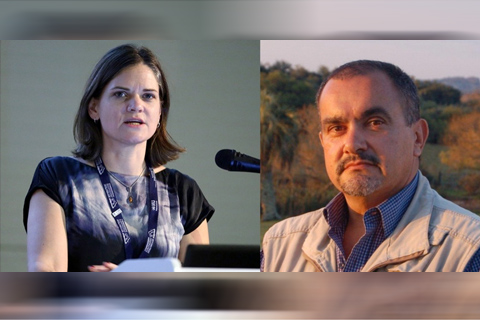 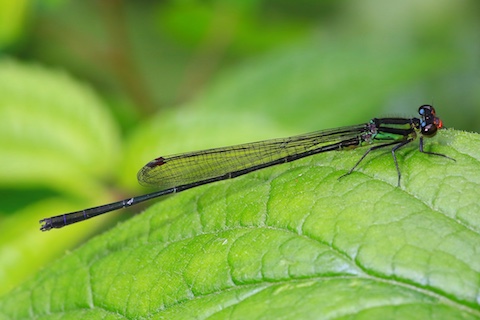 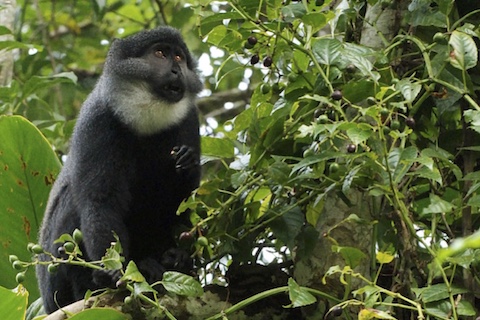